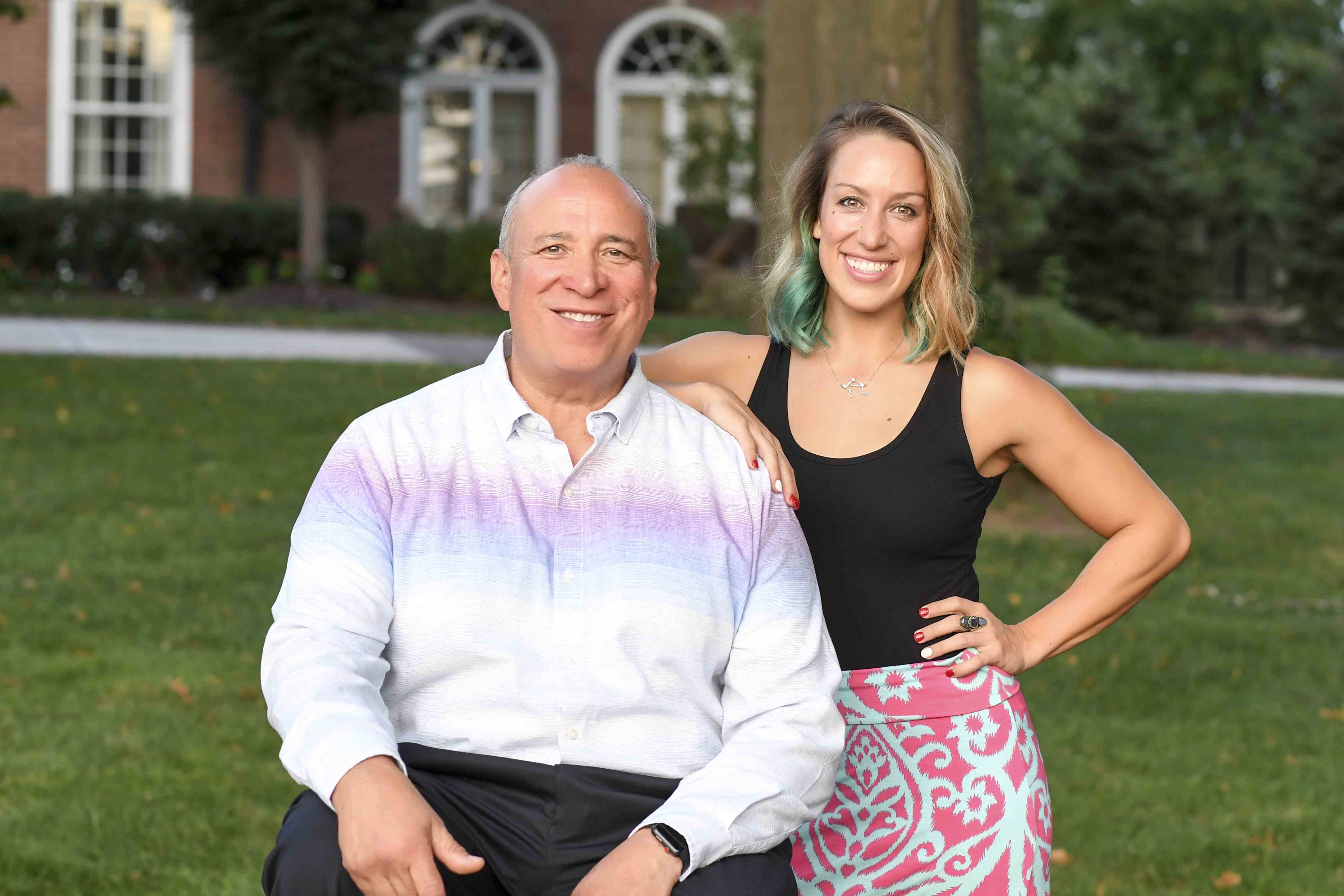 I know that buying or selling your home is an emotional process with many steps. I'm ready to help you with anything you need, and I'll be there for you every step of the way, even long after the sale is closed. After all, our philosophy at ReeceNichols is to build lifelong relationships with our clients.
George

It's not every day you meet someone with a passion for the work they do each day. That is until you meet George Medina. A self-proclaimed "workaholic" George loves nothing more than eating, sleeping and breathing real estate. A natural born salesman, George spent 22 of his professional life as a salesperson for a liquor distribution company. It was there that he groomed his negotiating skills and after the advice of a friend who was tired of hearing him talk real estate all the time, he went to get his real estate license. He truly built his brand from the ground up which explains his genuine love for the job. After 5 years of doing real estate full time, George was recognized as the #1 Individual Agent at Reece Nichols, which includes 1,000's of agents all over the KC area. Excited that his hard work was paying off, but wanting to help more people, George was ecstatic when his daughter Eli decided to join forces to make the George Medina Team what it is today.

As a Kansas City native with a passion for the area and it's lifestyle Eli (E-LEE) has been an integral part of the team since she joined in 2012. Real estate was a natural transition for her as the daughter of team leader, George Medina. It is said she was found talking real estate as early as age 5 so it comes as no surprise that she helped the Medina Team double its business the first year she joined and surpass the amount each year after. Eli's outgoing personality and extensive personal and business network make her an ideal agent, and she has the client reviews to prove it!